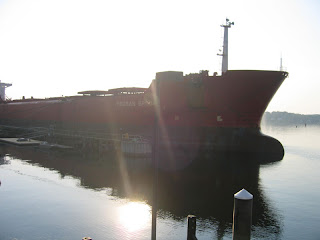 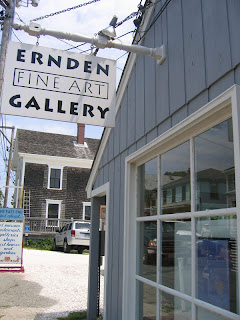 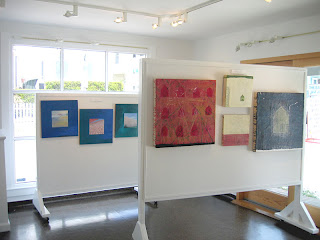 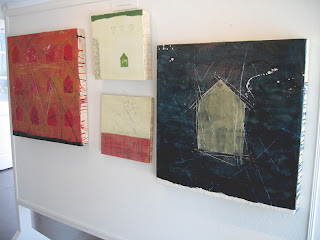 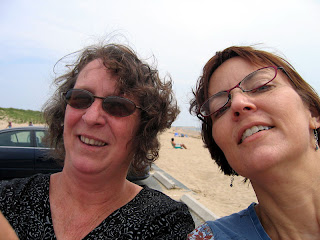 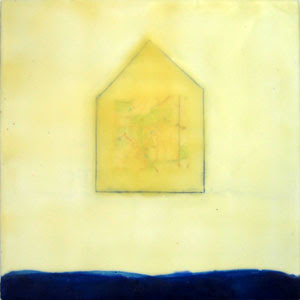 This looks like it was such a fascinating conference, Deanna -- and I love your work. The way you use color and texture with simple images creates a very otherworldly feeling. The painting you just sold is very moving (and I love the title, too)!!

I have been dropping in on your blog from time to time so I thought I'd leave a comment tonight. Your work is facinating. I enjoy reading what you write, too. Thanks for the encouragement even if you don't realize that you are giving it.

Thanks Cathy and Sue!

I've been reading your blog about the conference. It has been great to read everyone's account of the Encaustic Conference. And I enjoyed your account of Provincetown. I'll be there in two weeks and will stop in to see your work at the Ernden Gallery.

Since you mentioned witches in relation to Salem, Iwanted to send you a couple of links.

(No, I'm not wiccan, but I hate that the Elizabeth Montgomery statue is in Salem as a "symbol" of witchcraft. It demeans the persecution of innocent people who were killed as witches. Similarly it demeans pagan folks who are exploring an alternate spirituality. The "Bewitched" business is a baldfaced ad by a cable TV station to get publicity for its reruns. They've given similar "art" to other cities to promote their reruns: a statue of Mary Tyler Moore's character in Minneapolis, and a statue of the Ralph Kramden character outside the Port Authority in NY. Dreadful.)